What a night this was, I was asked a few months prior to the event by the owner of Slammed UK , Jord, whether I would be interested in attending this event and how could I refuse. It was a 260 mile, 6 hour round trip and it was worth every second.
The night started on a bit of a downer with planned fire breathers getting cancelled due to extreme wind being forecast, then at Ace Cafe a good part of the car park was used by an events company meaning less space for the cars.
But that did not even effect the event for long as by 6pm, an 2 hours before the meet started, the car park was full and people were parking all around the streets. 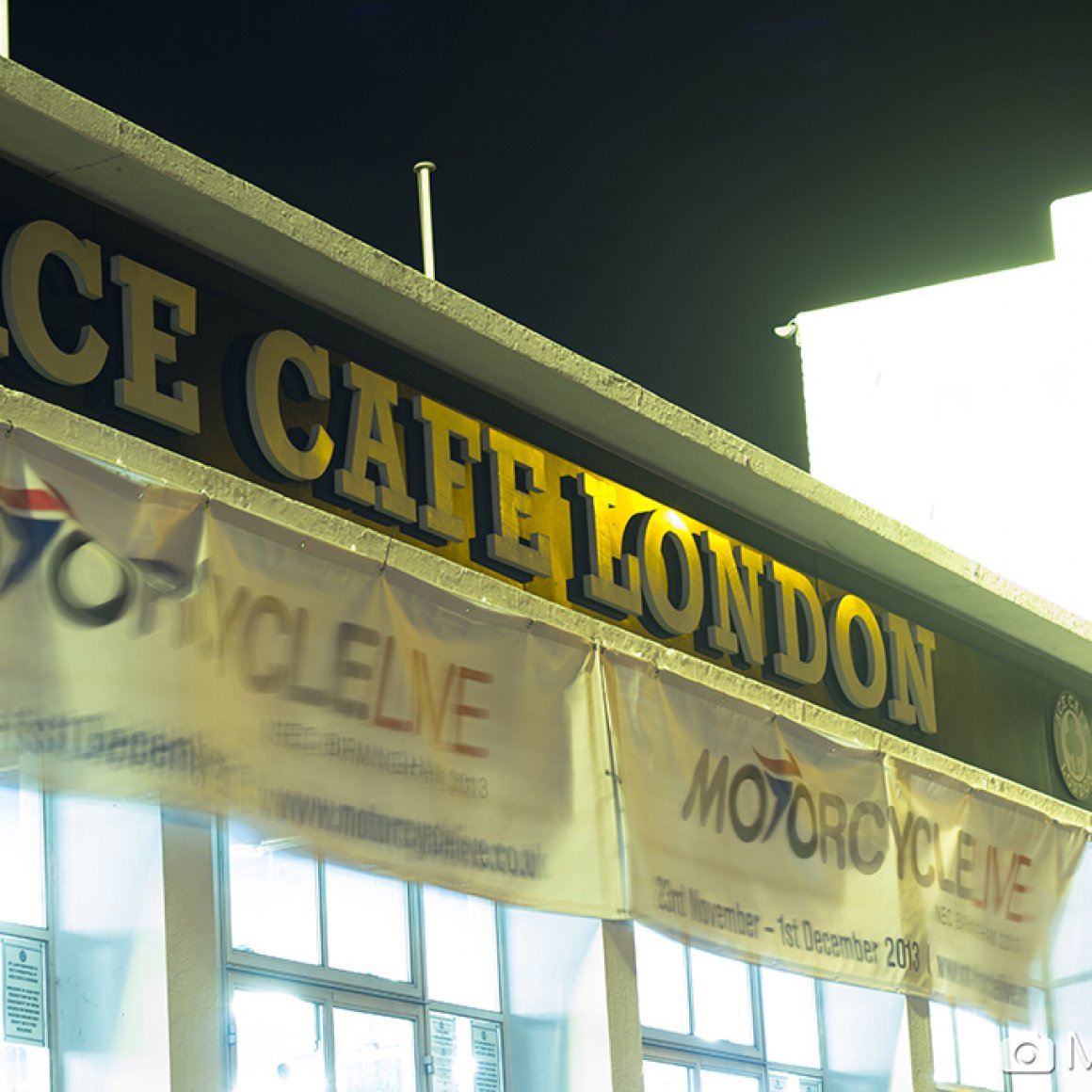 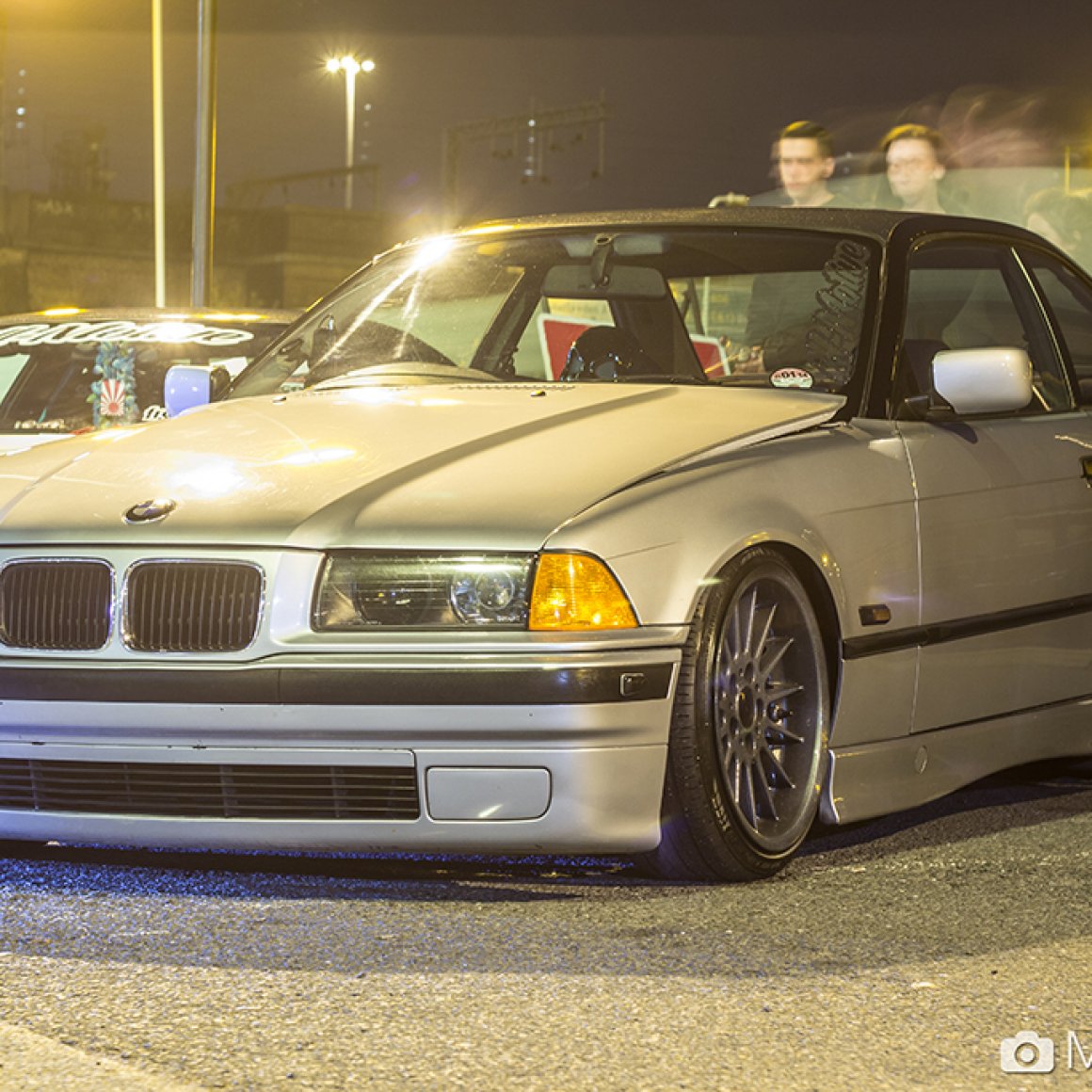 The standard of cars at the event was very high and the mixture was even better, everything from fiesta’s to silvia’s. In the main carpark there was some stunning cars with my car of the event being a VIP style Toyota which is just stunning inside and out. 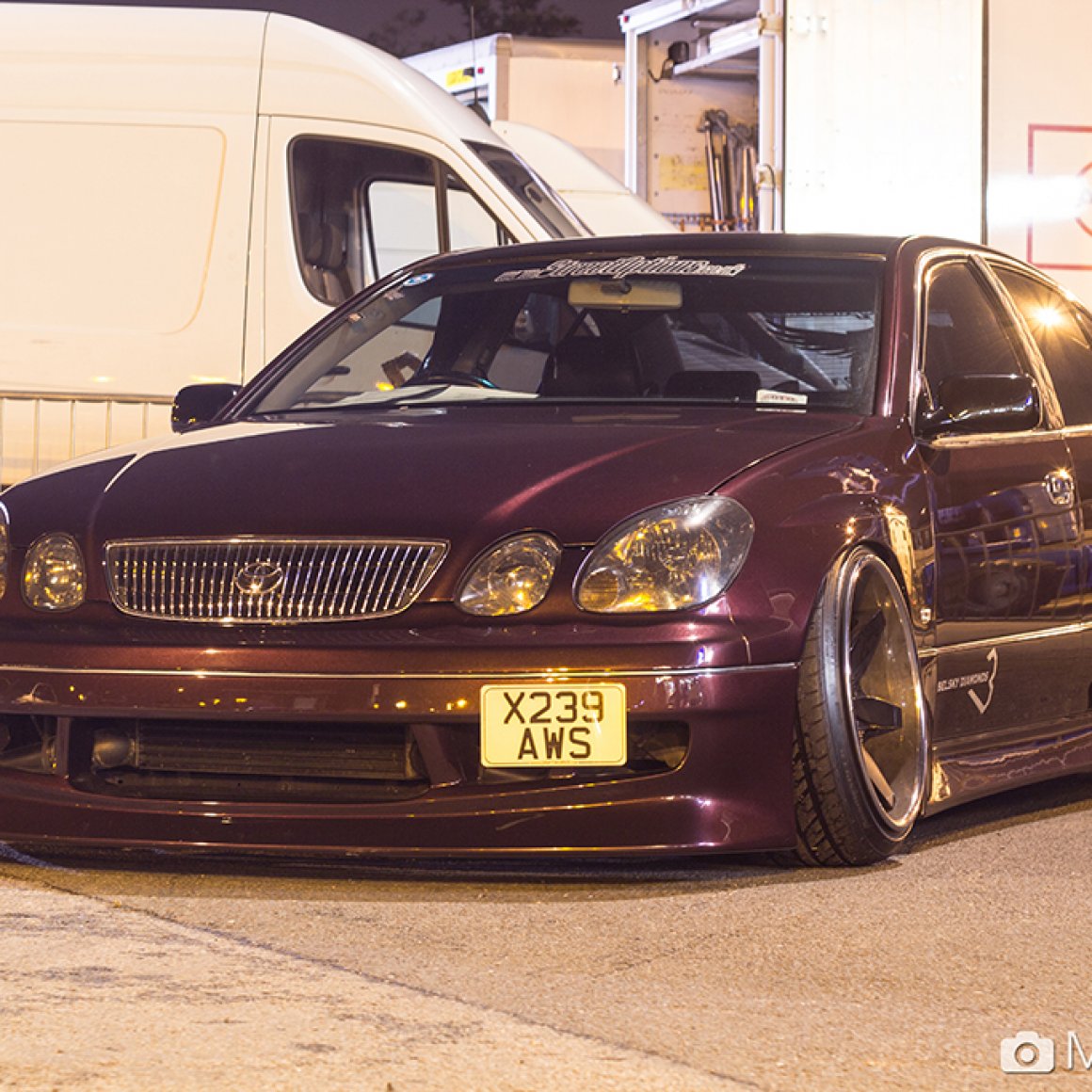 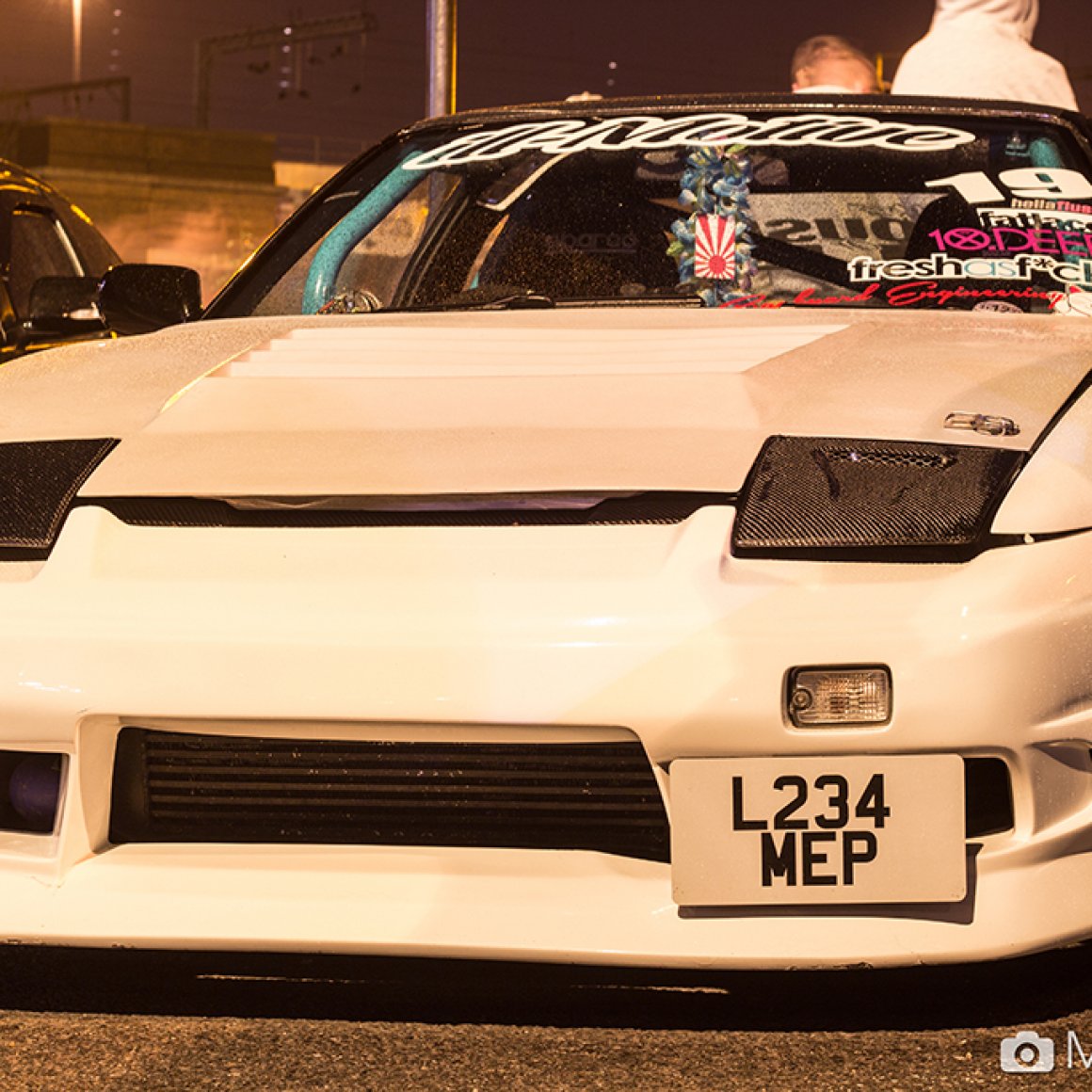 The Slammed UK crew put on a really good event with amazing merchandise on sale and an excellent DJ, this proved to help make the atmosphere one of the best ive experienced in a while and it just proves that there is still lots of faith and good people in the modifying scene in the UK. There were so many cars the streets were just filling up and people just kept coming, and some of the cars on the streets were just amazing. Some old skool vw’s, fiesta on 3sdm’s, bagged transit van, camo green Mercedes and a lot more. 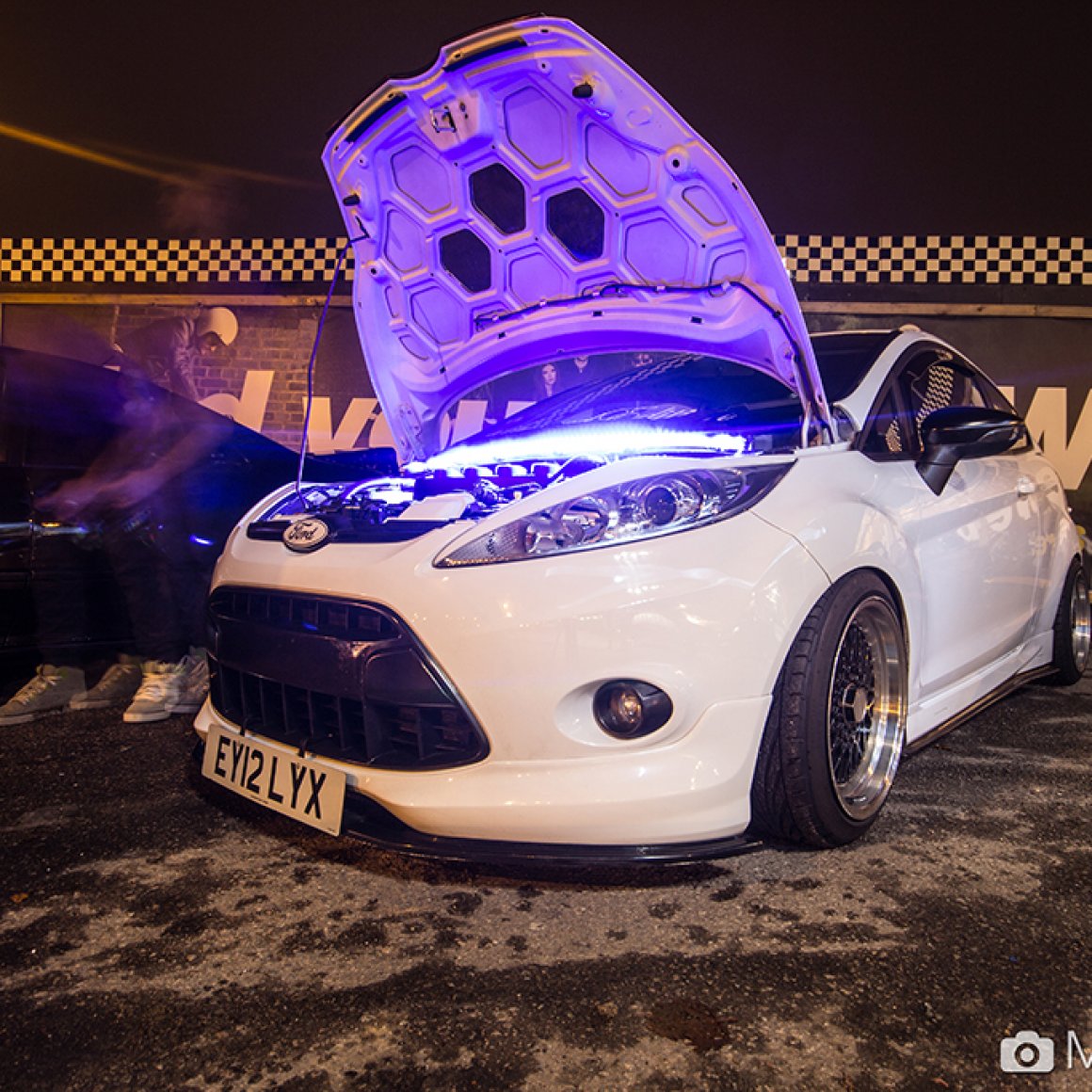 Other than the cars people were very inventive with Pumpkins and there are some talented carvers out there with my favourite being one carved out to look like its eating another. 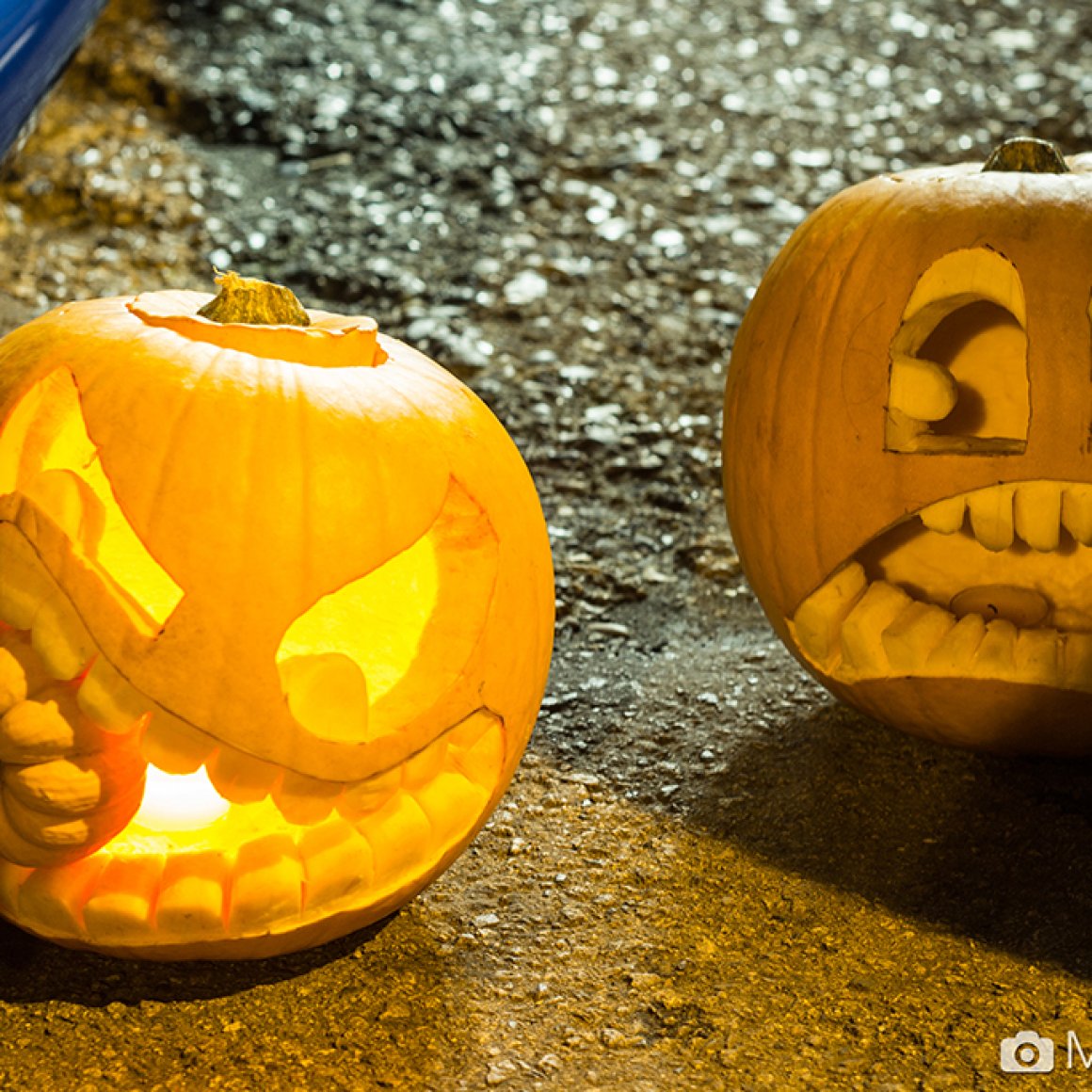 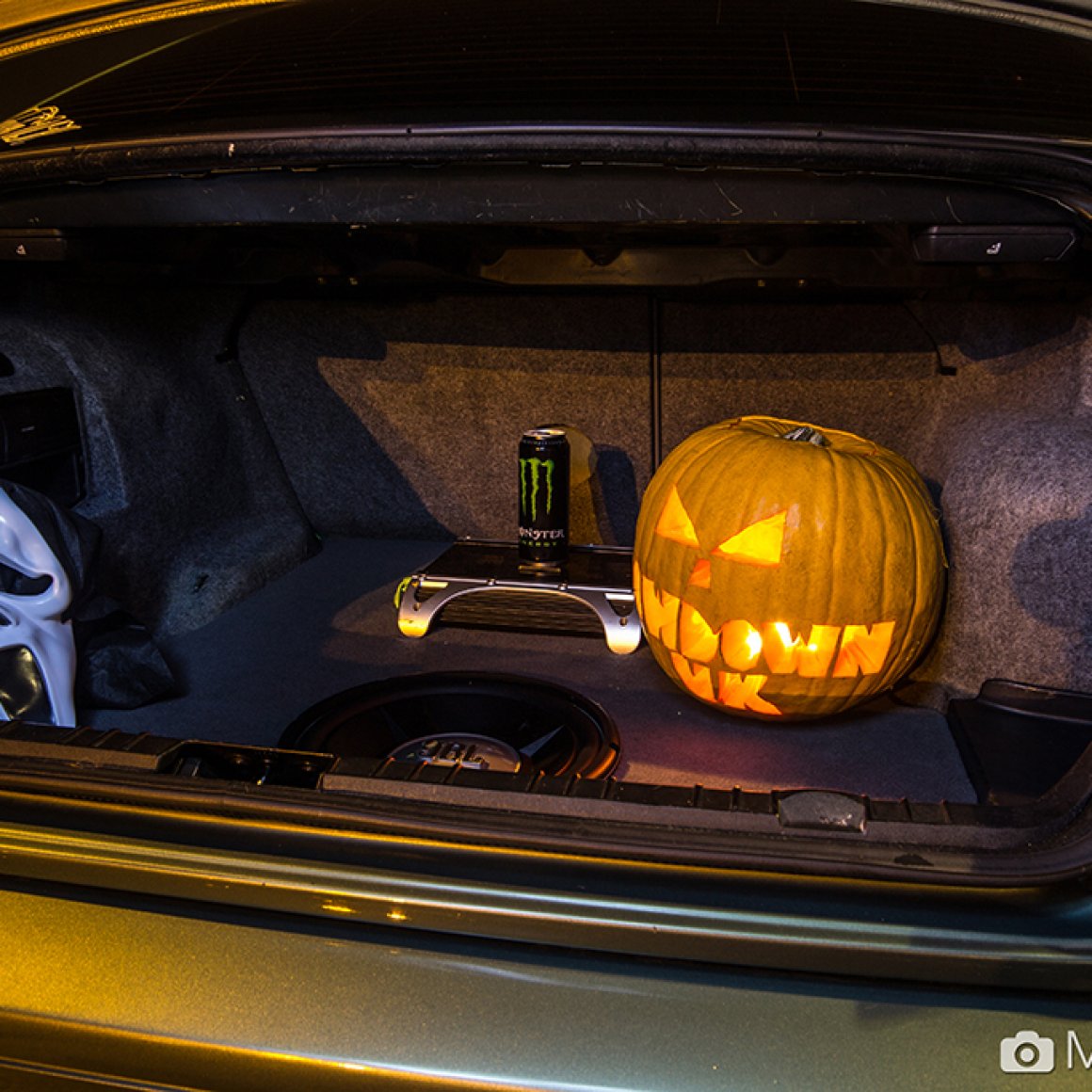 Here is a short video I captured of some of the night.

Must say a massive Thanks to the S-UK crew for inviting me and letting me cover the event and a big thanks to everyone that came and made it the success it was.

Go and Visit them over at there facebook page https://www.facebook.com/SlammedUK